John retired from his job, leaving his wife, Joan, without health insurance coverage. Joan did sign up for COBRA with a monthly cost of $664, however the plan was too expensive and offered more coverage than Joan was looking for.

When open enrollment began in the fall of 2013, Joan went on MNsure to look for a cheaper alternative. Even though she did not qualify for a tax credit or subsidy, Joan was able to enroll in a bronze level plan that fit her needs. Her new MNsure plan cost $290 a month, an annual savings of $4,488. 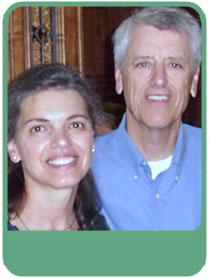